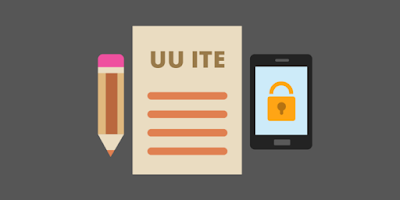 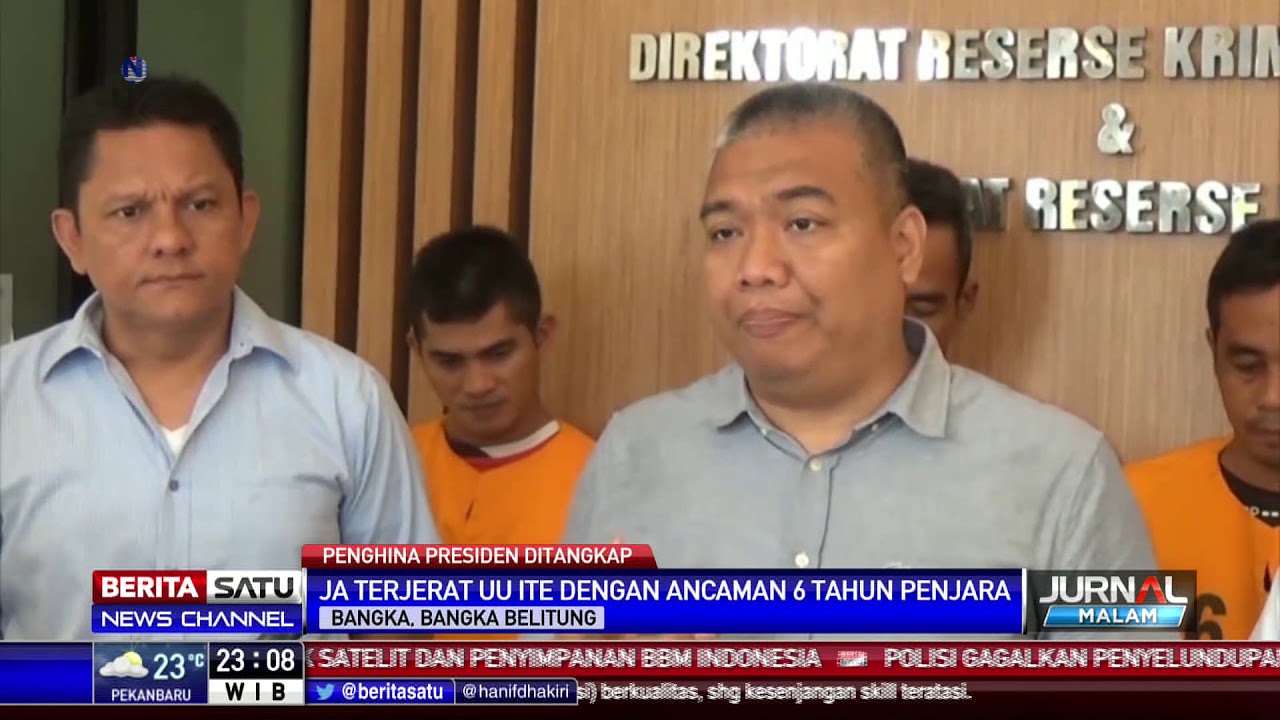 Two people have been arrested for posting content on social deemed insulting to President Joko “Jokowi” Widodo. Among the two arrested was Juranda Aditya from Bangka regency, Bangka Belitung Islands, who posted a photo of Jokowi and comedian Andre Taulany. Andre was recently accused of insulting Prophet Muhammad on TV after making a joke about how the prophet smelled like 1,000 flowers. Having been reported to the police but not prosecuted, Andre denied the accusation and apologized for his controversial remark. Juranda captioned the photo: “The President is more noble than the Prophet [Muhammad], Insulting the President equals jail time, [while if you] insult the prophet, you only need to apologize”. The photo was posted on June 18 on his account Juranda Konyoll. “He was arrested for alleged hate speech and spreading fake news. He was arrested while working in a hotel in Sungailiat,” Sr. Comr. Indra Krismayadi, director of special crimes at the Bangka Belitung Police, said as quoted by tempo.co on Wednesday. Indra said Juranda had posted several articles that allegedly contained hate speech on his Facebook account. He could be charged under articles 45 and 28 of the Electronic Information and Transactions Law and articles 207 or 208 of the Criminal Code on insulting the authorities, Indra said. “He is facing six years in prison,” Juranda said he regretted his actions. “I saw the article on Facebook, and then I reposted it with comments. I regret doing it,” he said. Meanwhile, in Blitar, East Java, a woman was arrested for posting a picture of a mummy with Jokowi’s face. The woman, who hails from Kalipucung village, Sanankulon district, captioned the photo, “the new fir’aun[pharaoh].” The picture was posted on her Facebook account, Aida Konveksi. The police said the picture posted by the woman had gone viral, but she claimed that she only uploaded what she had seen on Facebook. “The case is still under investigation,” the Blitar Police’s chief detective said as quoted by tribunnews.com. Source: https://www.thejakartapost.com/news/2019/07/03/two-arrested-for-calling-jokowi-new-pharaoh-greater-than-muhammad.html

• What chapter is violated?
Articles 45 (2) and 28 of the Electronic Information and Transactions Law and articles 207 or 208 of the Criminal Code on insulting the authorities